Home » Detailing the Dirtiest Car Ever – Round 2

Detailing the Dirtiest Car Ever – Round 2

This story actually begins with the tow truck driver who came to pick up the first Impossible Detail. After hearing about everything that the team was able to accomplish with the Mercedes, he said, “Well I think I have a project for you guys, if you’re interested.”

A couple days later he returned with this destroyed Trailblazer, which presumably sat by a river for a long period of time. 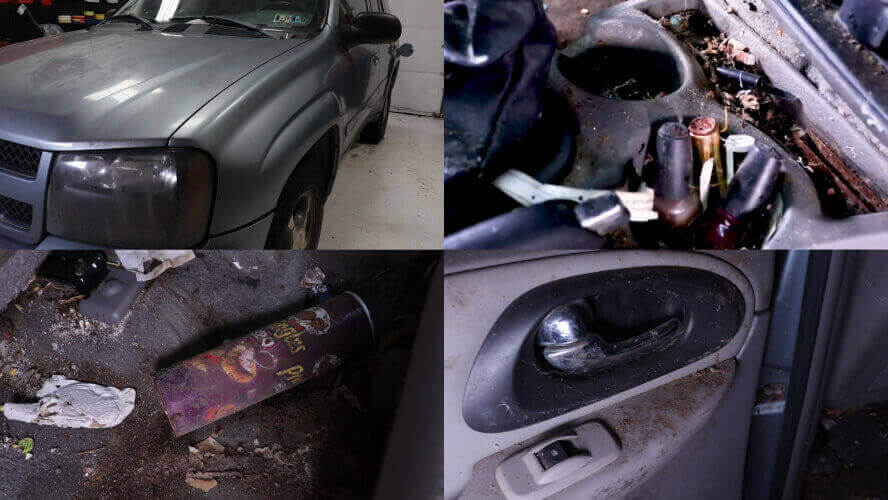 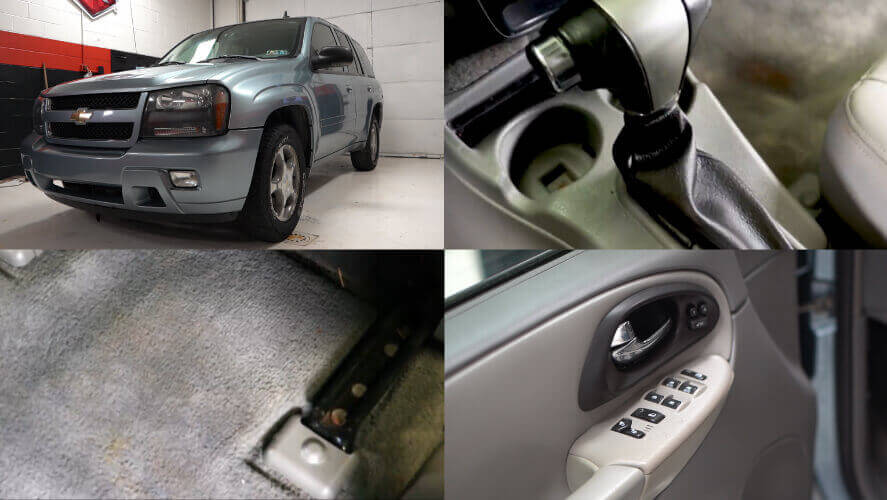 The owner of the vehicle took care of the maintenance, so the Detail King team took on this challenge as a fun experiment. Even we were blown away by the results. Check it out:

How to Detail a Filthy SUV

The team discovered a laundry list of issues during the pre-wash inspection, but Detail King’s endless arsenal of detailing supplies & equipment made the job easy.

Here’s a quick run-down of the issues, solutions & general detailing steps in the video:

That’s it until next time. Stay tuned for Detail King’s Impossible Detail 3.

Find all of the products, equipment, chemicals and supplies from these videos here: Detail King Store